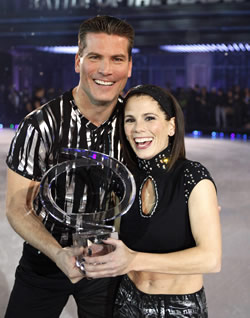 The results are in and Canadian viewers have spoken. After seven weeks of intense competition, Jamie Salé and Craig Simpson were declared the final winners of the BATTLE OF THE BLADES, Salé and Simpson receive $100,000 for donation to their charity of choice: The Spinal Cord Injury Treatment Centre (Northern Alberta) Society (SCITCS).

I wish to thank Jamie and Craig for their tremendous effort, for sacrificing time away from their families and for choosing SCITCS as the recipient of their winnings. I wish to thank everyone across Canada who has spent their Sunday evenings, for the past seven weeks, voting for the winning pair. Every cent of their $100,000 winnings will go towards a Research Chair in spinal cord injury at the University of Alberta. The voting effort has been beyond description. For example six Spinal Cord Injury Society volunteers voted 10,000 times on Sunday evening during the seven-hour voting window.

We are the Never Say… “Never” Virtual Society no buildings, no staff, 100% volunteer. All monies received are directed towards meeting our mission to create opportunities for people with a Spinal Cord Injury.

SCITCS continues, as we have done since 1987, to promote and financially support applied research, bringing state-of-the-art technology and research to Northern Alberta.

People with spinal cord injuries and reduced mobility now have access to specialized exercise equipment in an inclusive community setting, thanks to a partnership between the Spinal Cord Injury Treatment Centre (Northern Alberta) Society and the University of Alberta.

FES is a form of exercise for people with spinal cord injuries, stroke and other neuromuscular disorders that involves sending electrical currents to paralyzed or weakened muscles so they contract to restore some degree of functional movement.

2011 SCITCS provided the two new functional electrical stimulation (FES) rehabilitation therapy machines which are available at the Saville Community Sports Centre, operated by the Faculty of Physical Education and Recreation at the U of A. SCITCS invested $110,00 to initiate the FES exercise program in the Saville Centre. 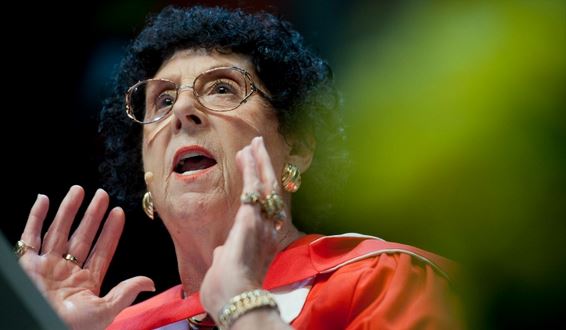 A FIRST IN CANADA

June 2014  The first ReWalk exoskeleton in Canada arrived in Edmonton, Alberta.  It is a wearable robotic exoskeleton that provides powered hip and knee motion to enable people with a spinal cord injury (SCI) to stand upright and walk.  It has been placed in the Student Clinic in the Faculty of Rehabilitation Medicine, University of Alberta. SCITCS purchased the ReWALK for $84,000 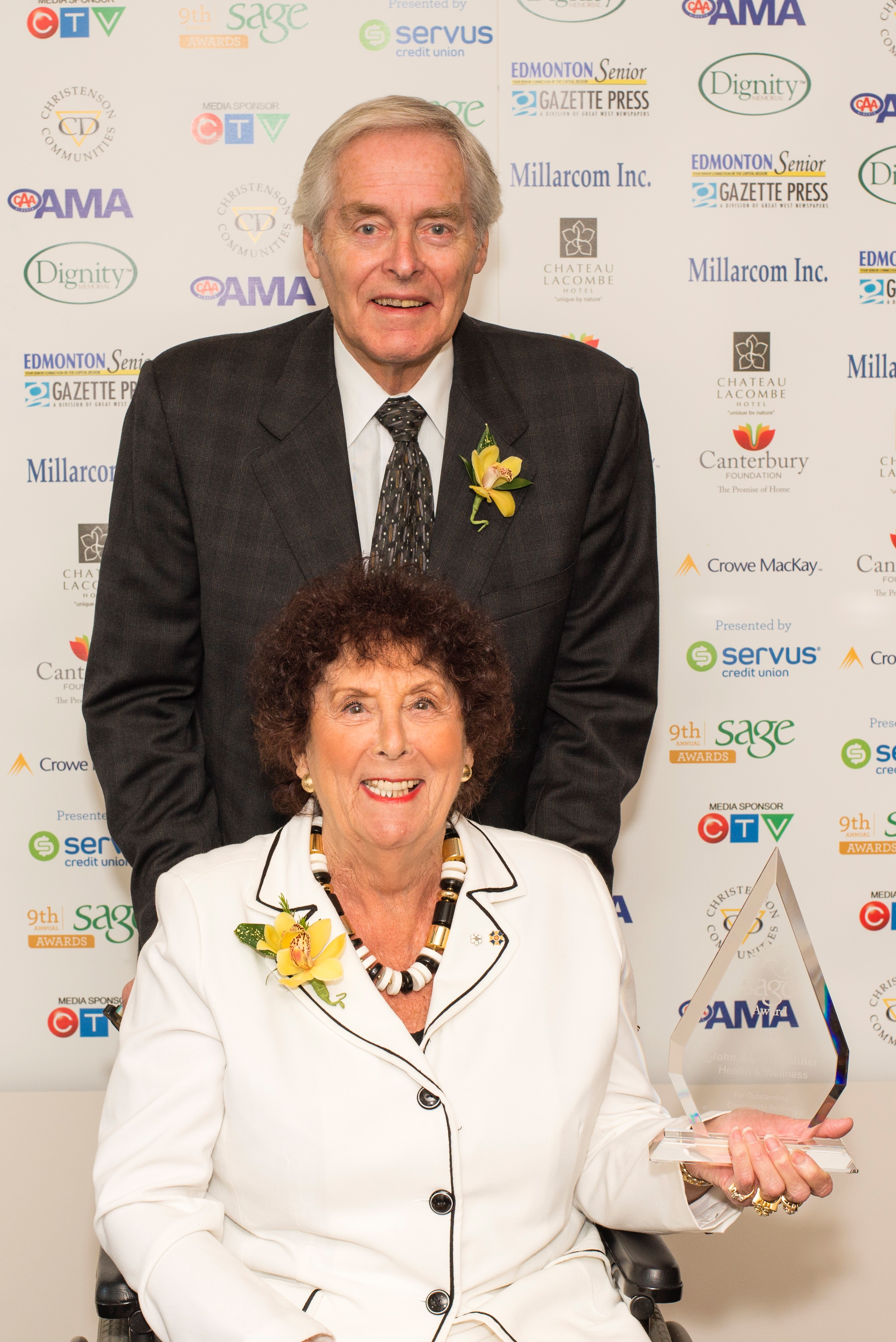